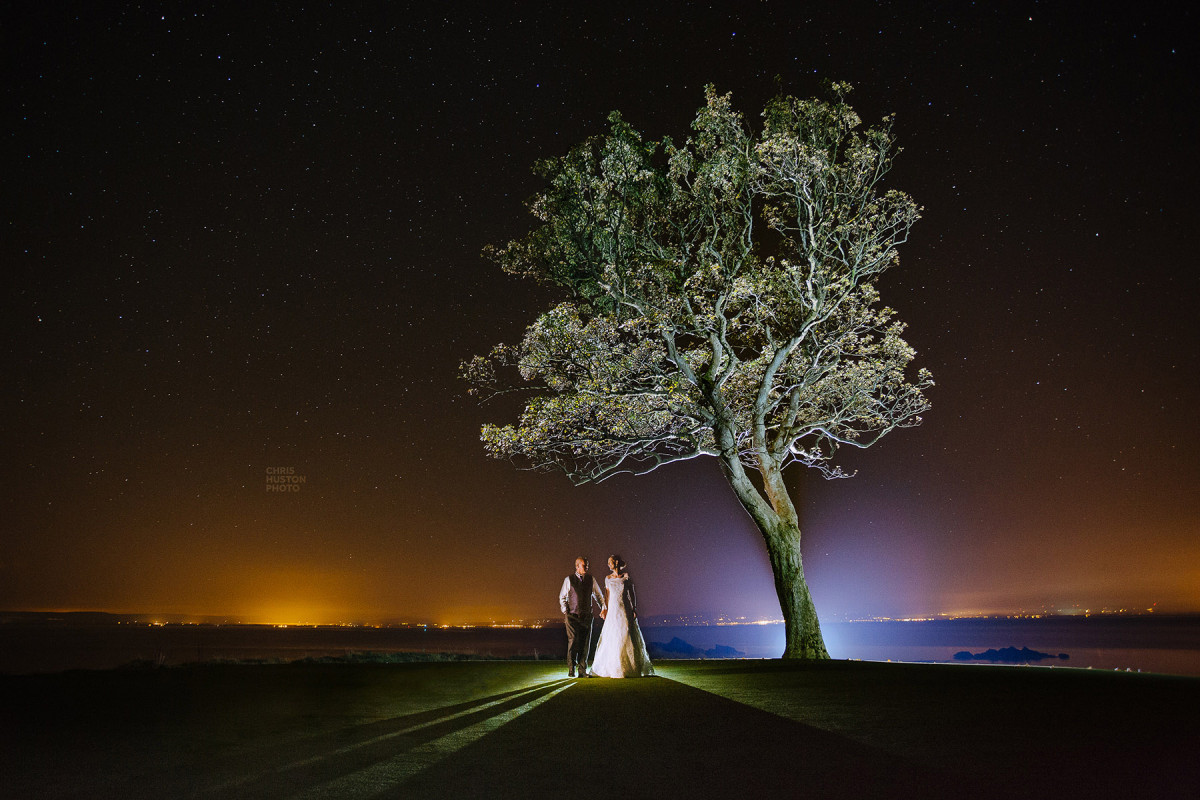 I always thought of photography as being a bit of a black sheep of the visual arts, and by that I mean both photographic stills and moving images in movies. There are many different approaches to making pictures but there are also a lot of constants which the majority of photographers will spend at least some time working at.

The stages of making a photo.

We all know that capturing the image with a camera is an important moment, but the process leading up to the moment and the process after button has been pressed are equally important in terms of telling your story. Putting this simply, these are the three main stages in the process:

This post is about what happens in the time after the photo has been taken.

Even before the invention of film there were many different processes and chemicals which each had very distinctive looks. Some of these processes are still in use today and can easily stand side by side with digital when executed correctly.

Post production has been part of photography since its invention so it is nothing new; in the film days photographers spent time in the darkroom. In the digital age the darkroom has morphed into the form of a computer running Lighroom and Photoshop or any number of simlar applications.

Post production is not limited to professionals; mobile apps such as Instagram and Facebook now enable everyone to apply film looks and make stylistic decisions before you share your shots with your social media connections.

In the digital age, some photographers outsource their post production work due to a number of factors such as lack of time or even lack of skill but I feel that doing my own post production is very important to providing a completed and consistent vision. Some of my work is very much dependant on high level post production techniques like compositing a number of exposures and I often shoot for this very purpose.

My approach to retouching.

As with everything in photography much comes down to personal taste and discretion.

I say time and again that I am not all that interested in corny processes that will look dated a few years down the line and this is as much to do with what I think photography should be on a personal level.

Realism and authenticity are the most important factors. A real moment of connection captured discretely and processed to get the most out of the lighting conditions will be preferable over an awkward pose and plastic looking skin. I will of course remove blemishes where they add a distraction to an otherwise perfect picture.

I do not do black and white photos with a coloured bunch of flowers and I do not do weird composites with a bride holding a miniature groom in her hands.

I love to do exposure blends for night time shots as they can show the stars as they can be seen by your eyes. Capturing these night scenes without making multiple exposures is impossible for current camera technology. The compositing process demands a high skill level and is time consuming so I would only normally do this for a small number of carefully planned shots. This shot is about as complicated as they come and is made up of three separate exposures with four different lights; one long exposure for the sky and light painting the tree with a torch, one for the backlight on the tree and finally one for the couple lit by two lights. I don’t drop in fake skies – everything is as captured in the scene.

The component shots can be seen here. I remove the odd temporary skin blemish for your album shots so don’t panic if you wake up with a stubborn zit on the morning of the wedding . I don’t remove permanent features and I won’t make you look like a plastic Barbie doll. A good makeup artist will set you up with minimal fuss for the whole day but don’t forget to have a retouching kit on hand throughout the day if that’s your type of thing.

I hope that this post has been informative and as I have said already the approach here really comes down to experience and personal preference.

Chris Huston is a professional wedding photographer based in Belfast, Northern Ireland.

There are a range of wedding photography collections to starting from £999 for 2016 weddings.